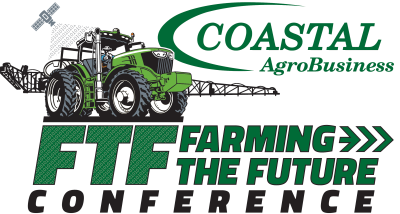 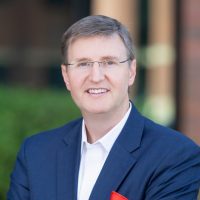 Prior to joining the NC Chamber team, Ray served as chief of staff to U.S. Secretary of Agriculture Sonny Perdue where he coordinated execution of the Secretary’s policy agenda for the U.S. Department of Agriculture, a $140 billion agency with more than 100,000 employees. Ray focused on regulatory and deregulatory initiatives and acted as a point of contact for stakeholders throughout agriculture and rural communities.

Ray has a deep understanding of North Carolina’s economy and proven experience building relationships that transcend politics. He previously served as the principal agriculture advisor to the President of the United States at the White House, served as chief of staff and chief counsel for U.S. Sen. Thom Tillis, after serving as general counsel when Tillis was Speaker of the House in the North Carolina legislature, and worked as general counsel for the N.C. Department of Agriculture and Consumer Services, interfacing daily with Commissioner Steve Troxler.

In private practice for several years, Ray has taught numerous agricultural and food law courses. He has a bachelor’s degree in agricultural education from North Carolina State University and a law degree from the University of North Carolina at Chapel Hill. He grew up on a Century Family Farm in southeastern North Carolina and credits that experience as having more to do with his career path than any other
influence or opportunity. His parents continue to farm, as does his eldest brother. Starling was a National FFA Officer and is a former 4-H member.